You are here: Home / Charity & Events / Miami Hotels Host Star-Studded Events for Art Basel, Including One with a Really Cool Teepee

Art Basel’s 13th edition in Miami Beach ended with a bang after a weeklong line-up of swanky hotel parties. One of my favorite events of the week included local artist Jen Stark’s Teepee Project at the Mondrian South Beach, hence the photo below… More than 70,000 attendees flocked to the main event at the Miami Beach Convention Center, while others attended special events and exhibits hosted all over the city. Miami’s hottest hotels joined in on the action. 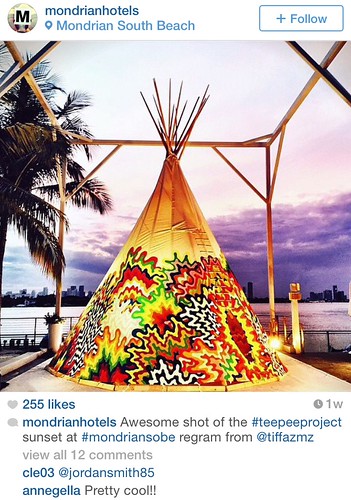 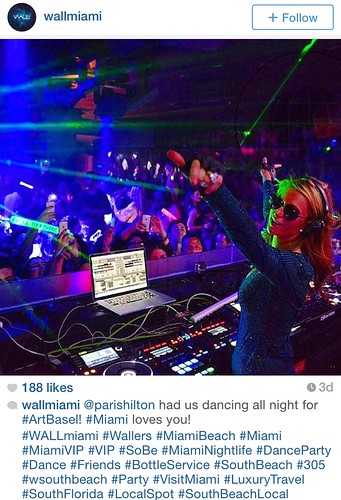 3. The Standard: Works by famed photographer Fabrizio Cestari and curated by Galleria Ca’ D’oro were displayed at the water’s edge at The Standard. 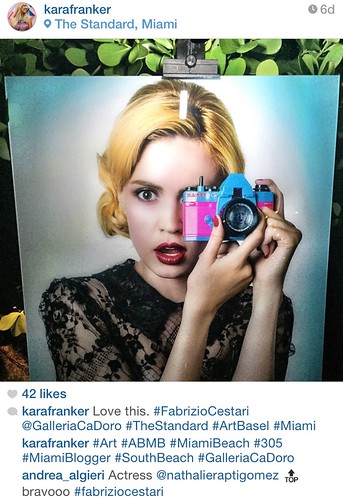 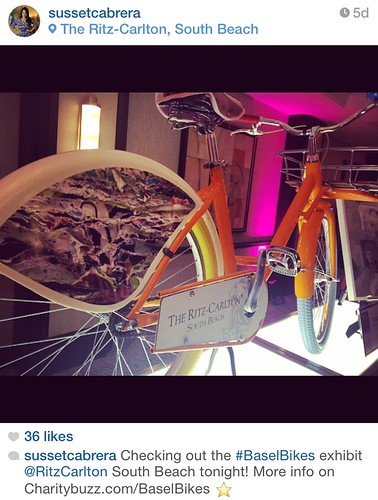 5. The Delano South Beach: The hotel hosted a large scale exhibit by Daniel Arsham and Alex Mustonen of Snarkitecture inside the lobby and a performance by Theophilus London and Travis Scott called “Airball at Delano” Snarkitecture vs. Alchemist. 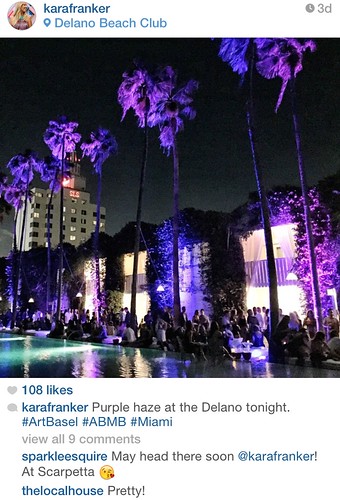 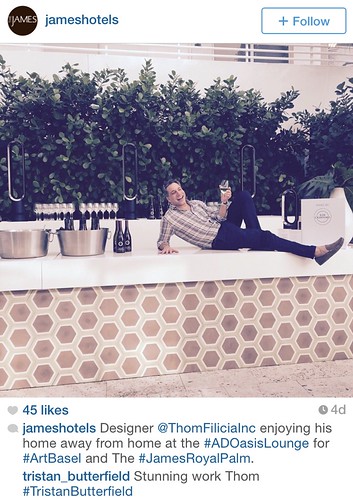 « New Thompson Hotel Opens on Miami Beach
Where to Stay: The Atlantic Hotel and Spa in Fort Lauderdale »